A profile of the short-lived motorcycle track at the New London-Waterford Speedbowl that existed from 1972 thru the middle of the 1974 season. The brainchild of former co-owner Don Benvenuti, the project created tension between the others in the ownership group over it’s profitability. The track was sold to Harvey Tattersall after the 1974 season. 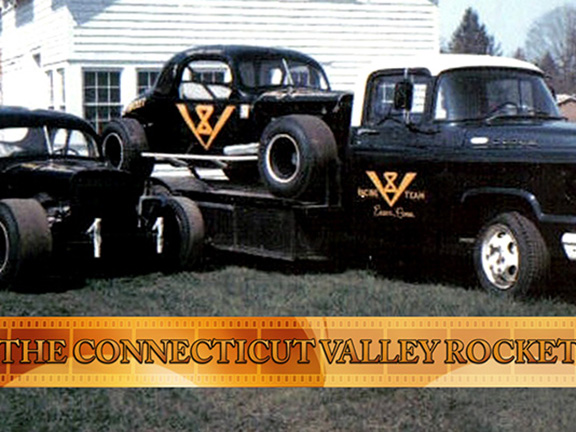 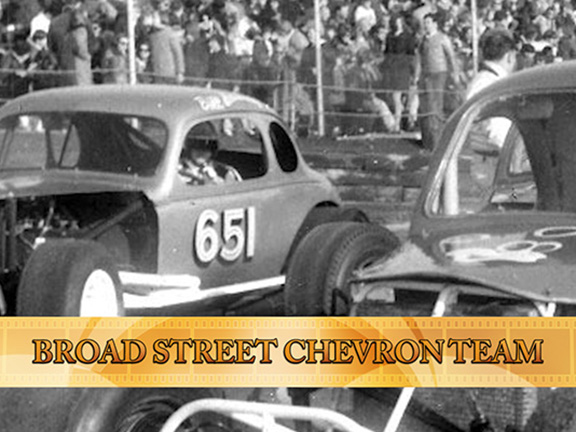 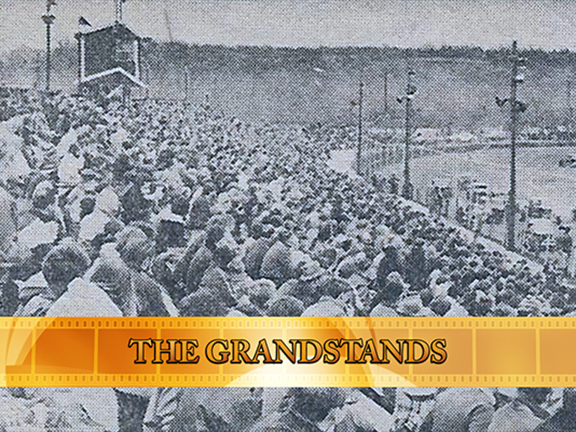 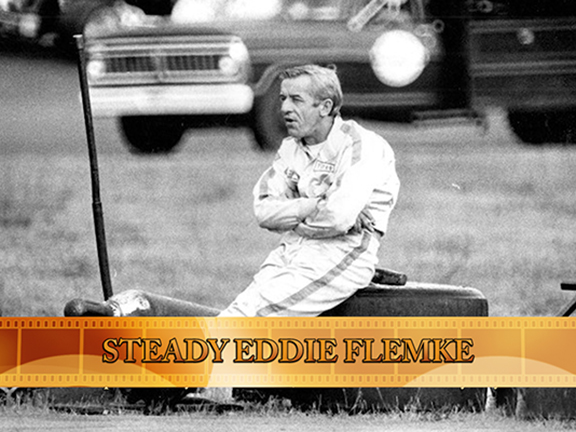 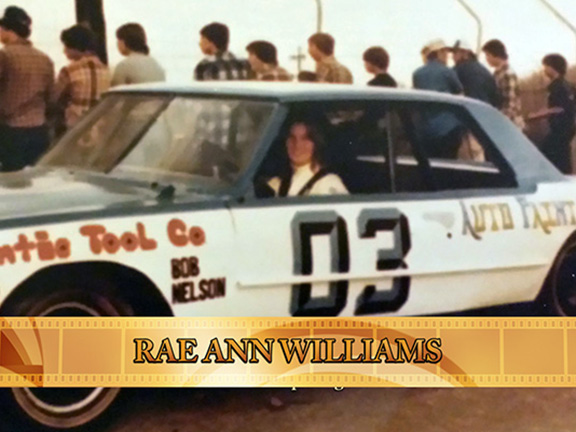 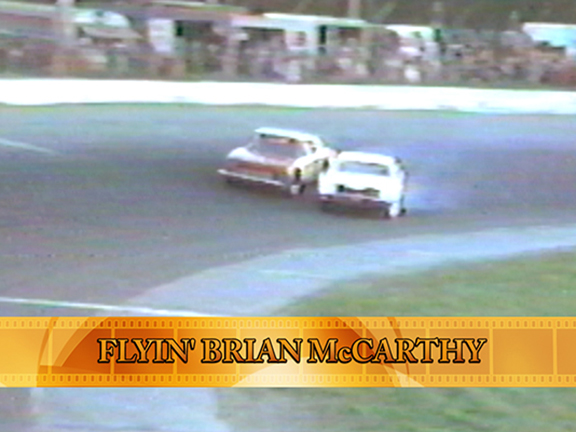 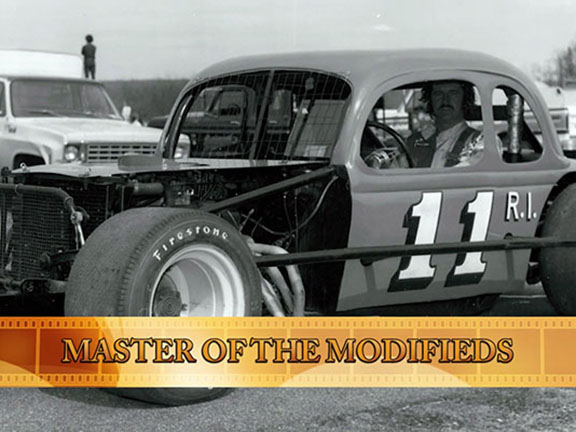 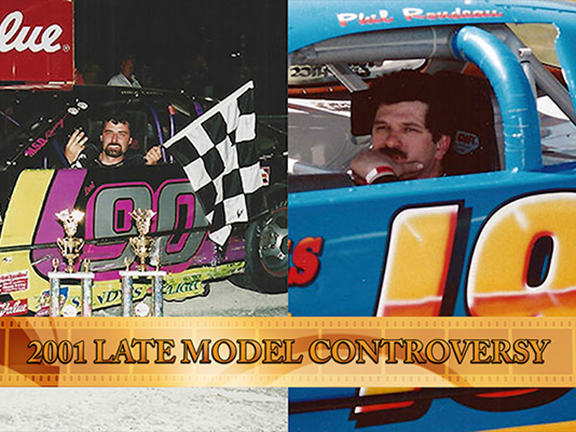 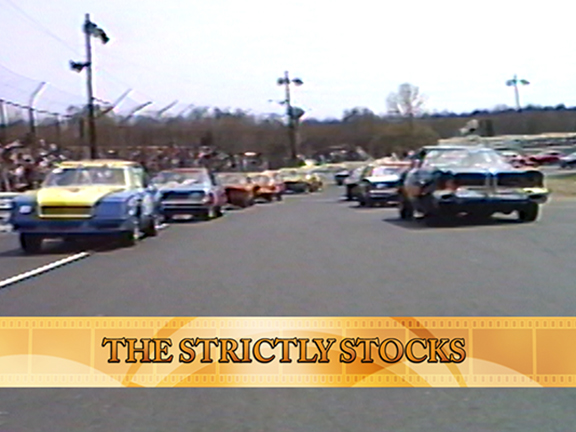 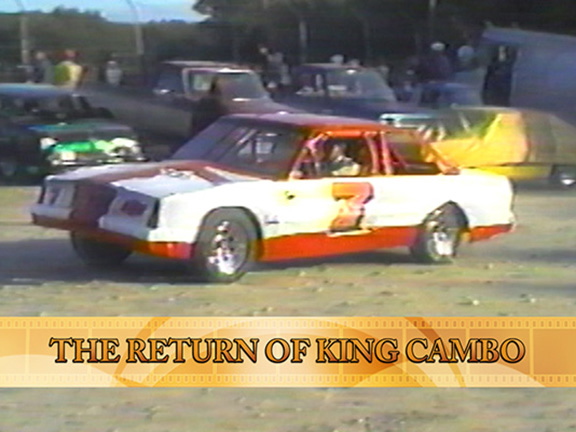