WHAT IS A FEATURE

As defined for our statistical database, a feature is any A-main event held on the .375 mile oval track, most notably for a Speedbowl point division, any touring series or a race held under open competition rules.  These events are typically longer than 10 laps, but there have been incidents where the Speedbowl has declared a feature result official with less than 10 laps completed.  There is no minimum requirement for lap count or car count for any event to be designated as a feature statistically in our database.  All feature wins are included in our Career Wins List and all applicable Record Book statistic involving feature wins.

WHAT IS NOT A FEATURE

As defined for our statistical database, following events are not considered feature events and therefore are not included in our Career Wins List or any applicable Record Book statistic involving feature wins..  However, winners of exhibition events in bold are listed in the Almanac for each applicable season.

Our definition of an exhibition event is any event in which the entertainment value to the fan is of more importance than the official scoring of the event.

This has occured in various divisions and touring series throughout the track's history when two different classes of cars compete in the same event.

EVENTS NOT HELD ON .375 ASPHALT OVAL

Quick Reference to the 2018 SpeedbowlHistory.com updates 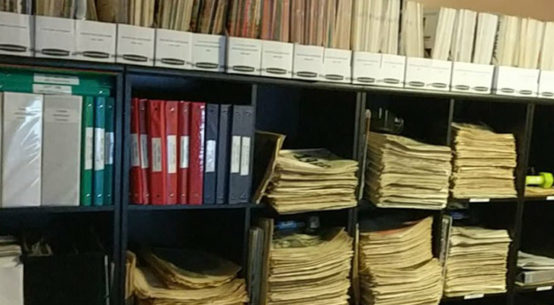 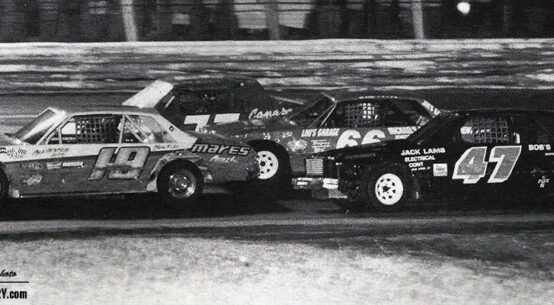 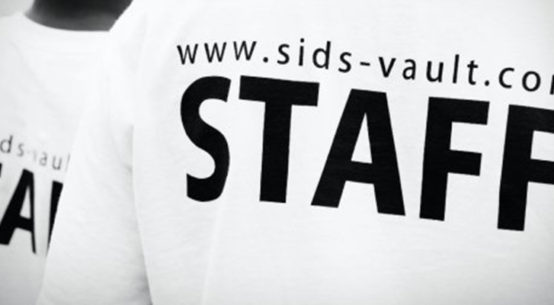